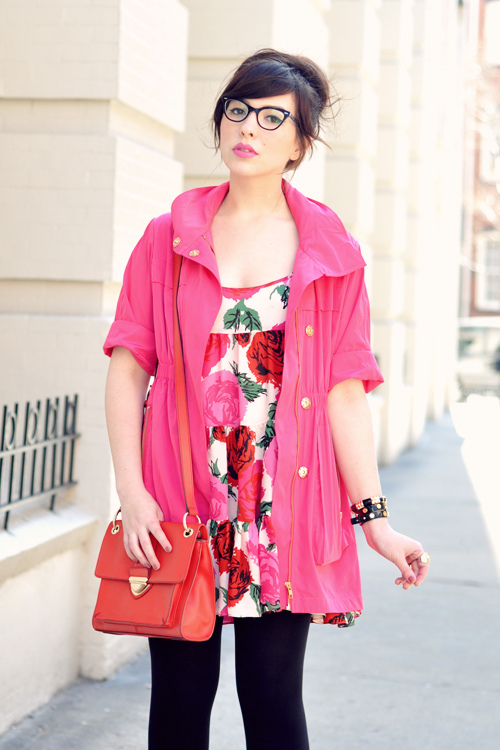 I know these boots aren’t for everyone, but they make the 90s child in me happy. 90s me would be very disappointed that I never succeeded in marrying Leonardo DiCaprio despite the love letter I wrote to him that clearly articulated why we were perfect for one another. Sure, I was only 12 and he was 22 but for some reason, that doesn’t seem creepy when you’re a child and watching Romeo + Juliet every possible moment. I would soon continue that obsession with Titanic, so you can only imagine how excited I am about the re-release in IMAX. When I say obsessed, you probably think I watched it a handful of times and maybe had a shrine to Leo on my wall. The latter part is true, but I also watched it a lot more than a handful of times and collected everything Titanic related that I could find. I was already borderline obsessed with the history (even letting my aunt convince me that perhaps I was reincarnated) before the movie, but then they threw Leo in the mix and I went into that teenage hysteria everyone loves to hate. I even made my family go to the Titanic Exhibit on our trip to Tampa…instead of an amusement park. My sisters were less than thrilled.

In short, you might want to let me wear these boots to appease my weirdo 90s, infatuated-with-everything-Leonardo-DiCaprio-does self, because if I don’t have something to latch onto, I might just get weirder and weirder and I don’t have enough room for a new Leonardo shrine.

p.s. I recently came across my Heart Of the Ocean necklace that came in a Titanic jewelry box (we have only scratched the surface, my friends) and you better believe I will be wearing that thing to see the movie.