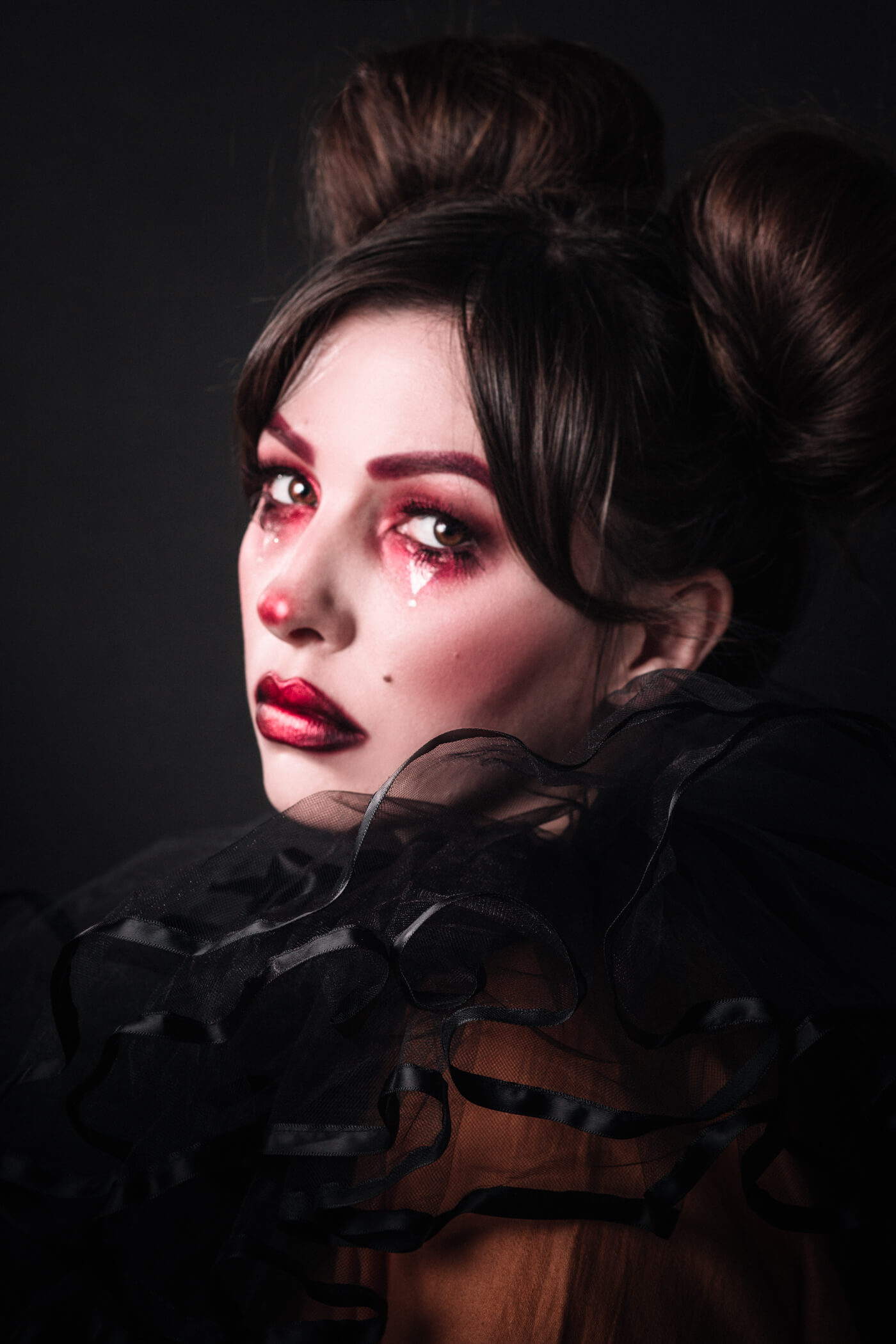 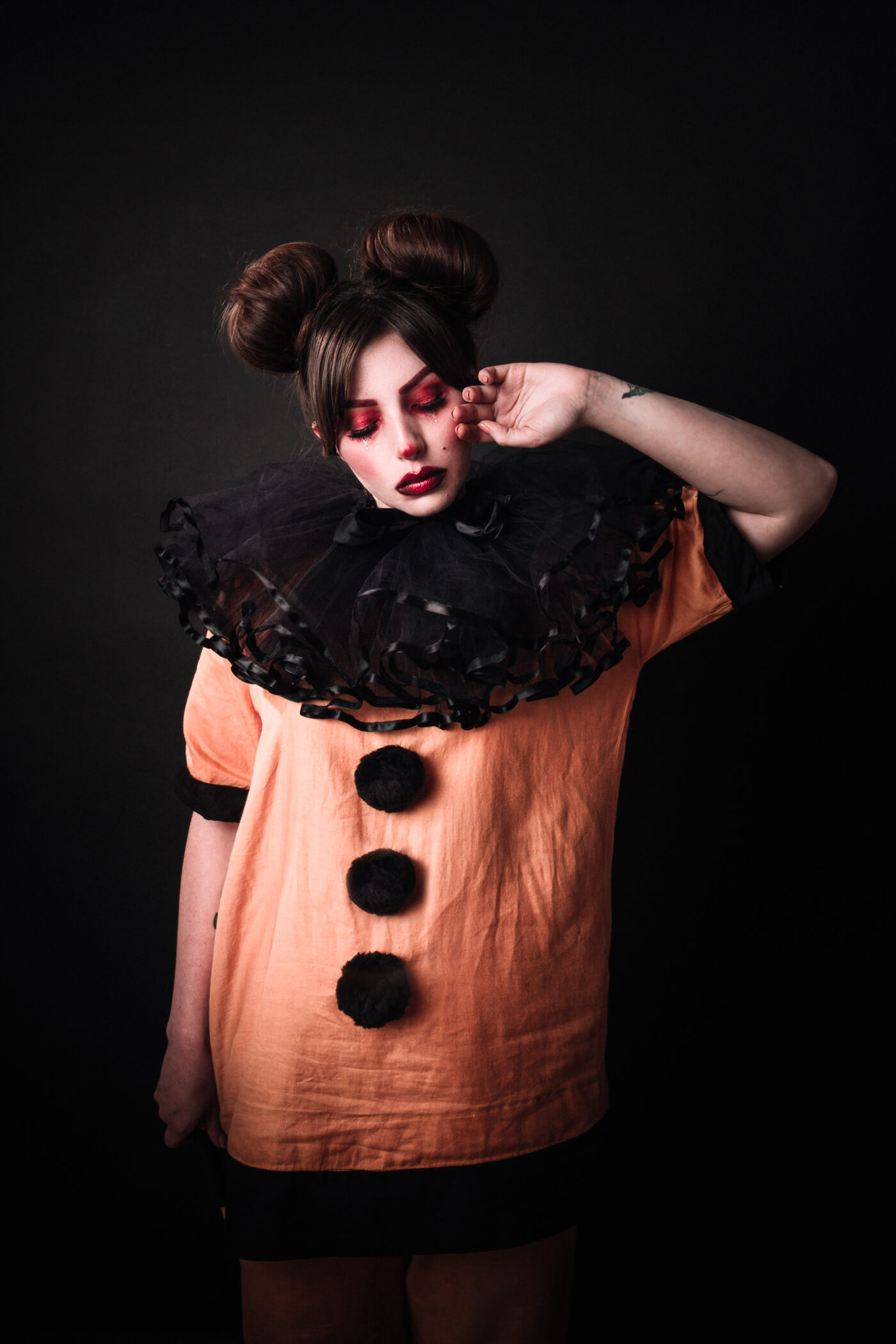 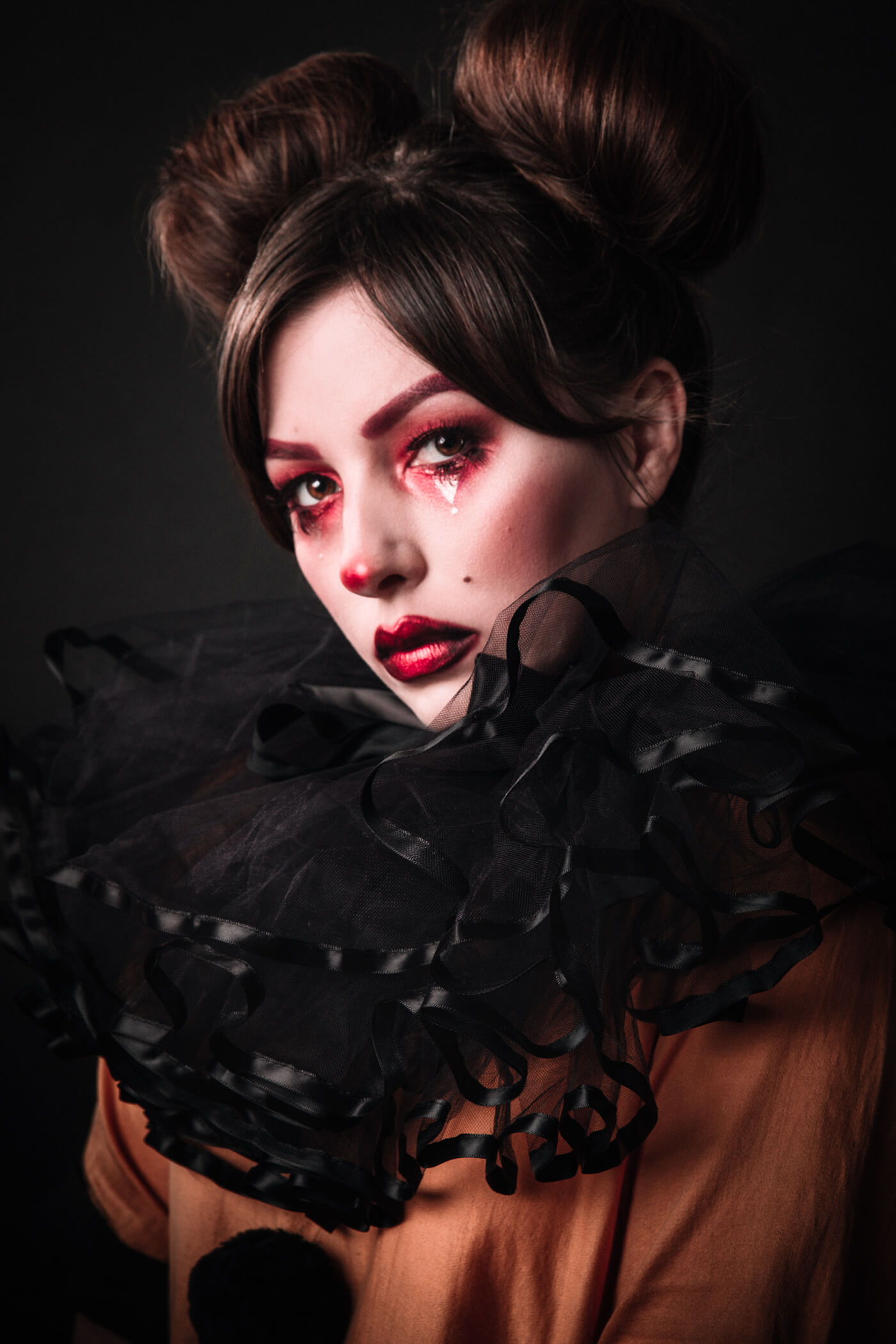 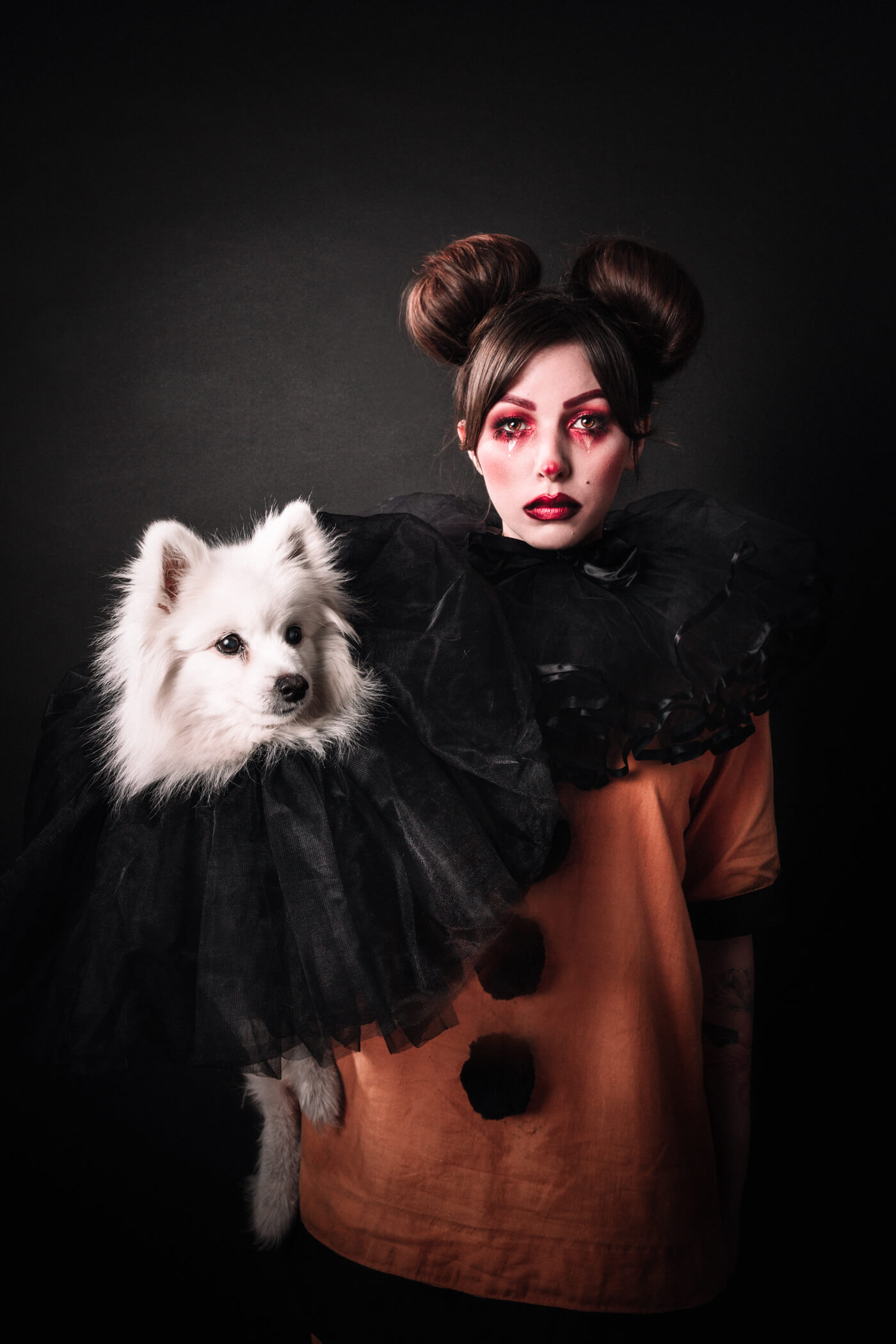 I’m not the biggest fan of clowns, but I’m also not completely terrified of them in the way that Bobby tends to be. Maybe it’s because my mom hired Jingles the Clown, a local celebrity (in my eyes), to paint our faces at one of my early childhood birthdays. Maybe it’s because my mom decorated my little sister’s room in clowns. Side note: maybe my mom was trying to terrify us all along and it just didn’t work. Still, I totally get why clowns give people the shivers; like I said, they’re not my favorite. I swore off clowns once I saw the original movie It, and of course…there was John Wayne Gacy. He pretty much ruined clowns for everyone, everywhere. An actual killer clown would have that effect.

Despite my aversion and Bobby’s utter fear of clowns, I couldn’t resist this 1930s vintage clown costume when I saw it. I just couldn’t! There’s something both haunting and beautiful about a soft linen clown suit that has been lovingly preserved for the better part of a century. Was it a Jingles the Clown type of character, hired for birthdays and special events to bring cheer and balloon animals? Was it a long lost stage costume from the tail end of vaudeville’s heyday? Was it…dun dun DUNNNNNNN…a criminal clown’s ensemble of choice? Nah, I bet it’s a lot more innocent than that — which is why I went dark but not sinister with my makeup. Well, that and I didn’t want to scare Miku. She already looks confused by my outfit.

24/7 Glide On Pencil in “Black Market” for liner

(I used Artis brushes for this whole look — they’re SO great for blending!)