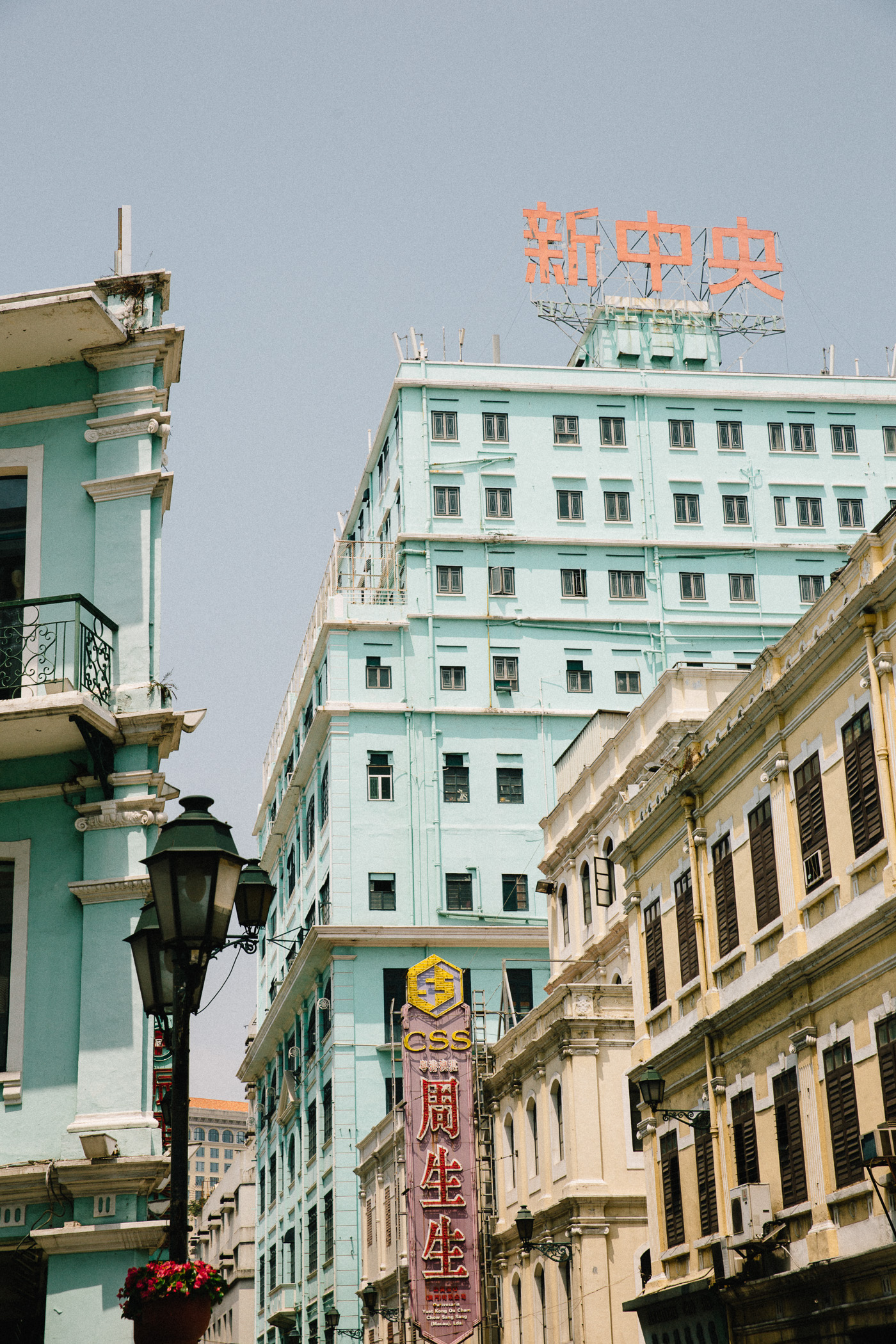 My favorite experience was our noodle-pulling lesson at MGM. Left: Chef Stone teaching Rach the tricks. Right: showing us how it’s done. 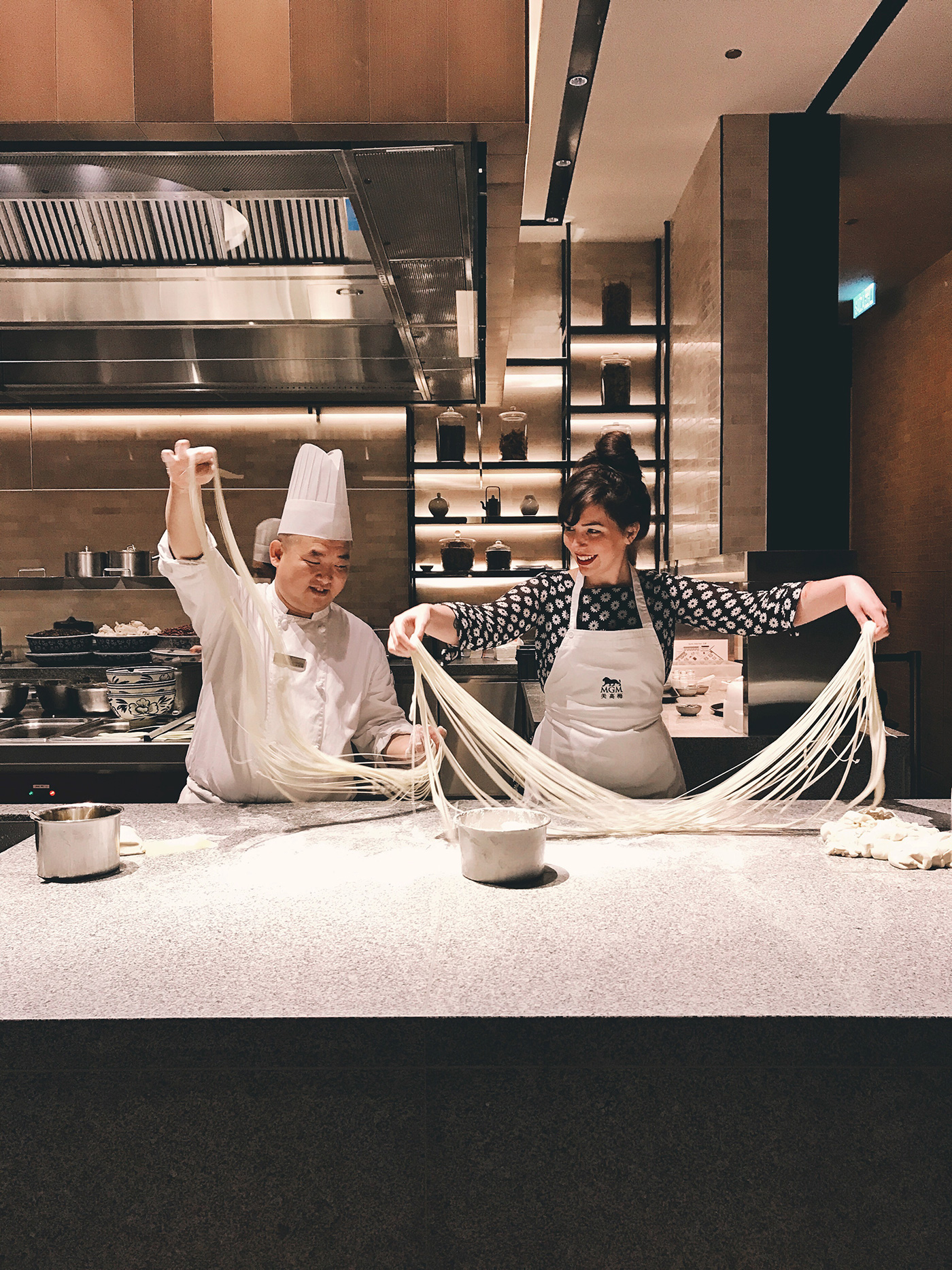 It’s not as easy as it looks, but it sure is fun!
Thank you so much to Macao USA for the wonderful experience, and for Shannon and Ken for being amazing guides.