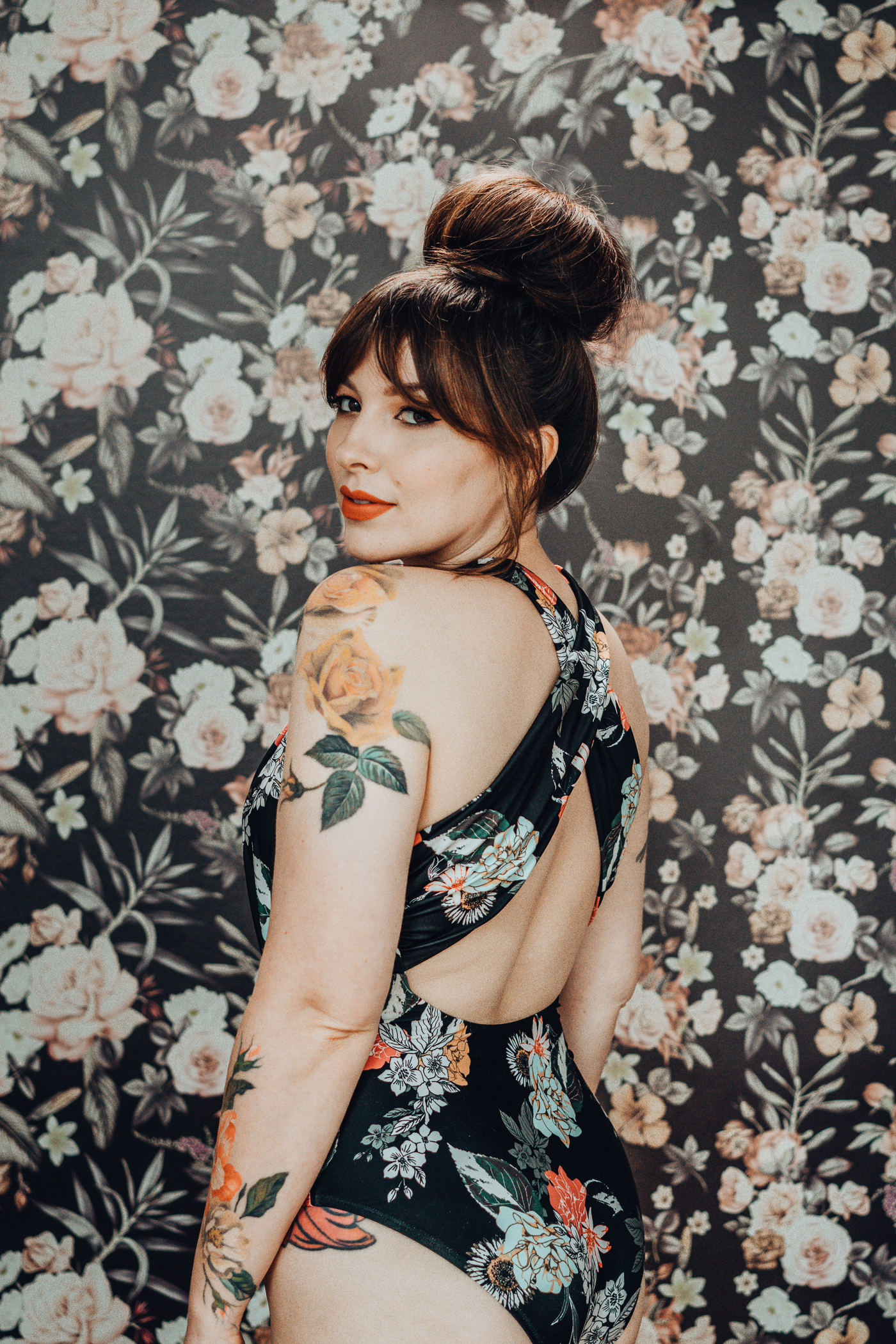 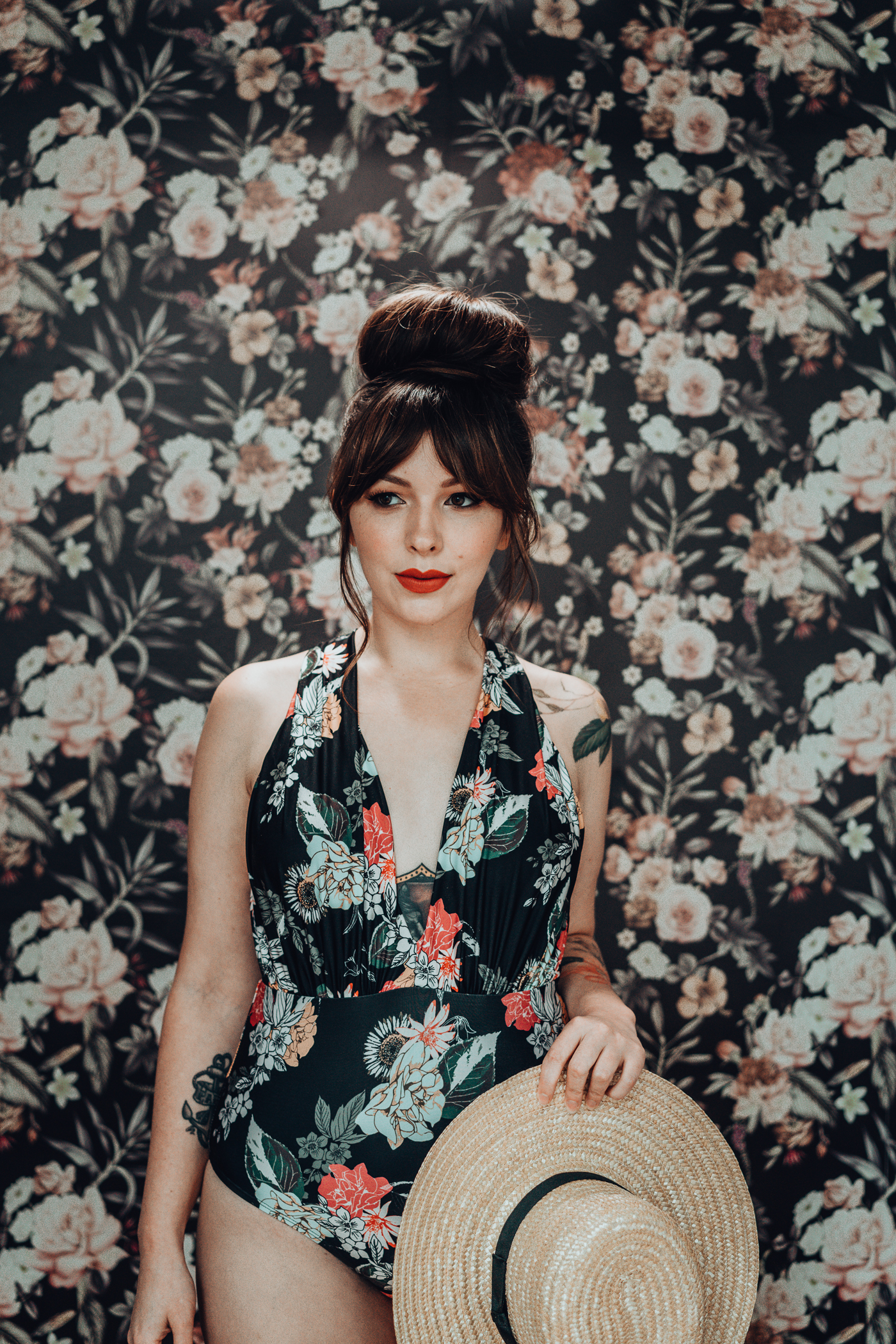 After writing about my CoolSculpting experience (read here), I got a ton of messages and texts about it. I got a lot of public questions, but the amount of private ones made me realize how many people were quietly interested. I totally get it. We’re expected to love our bodies as is, except we’re also expected to be naturally, effortlessly flawless. Isn’t that contradictory? There’s a lot of pressure on both sides, quite frankly. Though most of the comments were refreshingly positive and encouraging, I had a scarce few who were disappointed in me. I find that strange. My wanting to change my upper arms does not affect anyone but me, and I did it for no one but me. We treat acne, we straighten our teeth, color our hair, swap glasses for contacts, put on red lipstick, and barely anyone bats an eye. But anything beyond that will inevitably get pushback. But privately, I’ve never received more inquiries. Everyone wanted to know if my CoolSculpting treatment worked, where they should go, what it was like. And it made me realize that we don’t share these little things we do as much, because we’re afraid of judgment. But as the girl who loves a chemical peel and a laser, it only seems natural that I would be open about this. I want to share this with you not just because it’s a partnership, but because I want to open up the conversation and let you know it’s nothing to be ashamed of. You do not have to change anything about yourself. Whether you want to or not, just remember this: it’s your body and your rules. Don’t let anyone make you feel bad about it, either way.

I only knew about CoolSculpting because a friend of mine was open about her own [positive] experience, and I immediately went home and did some more research. Before I knew it, I booked my own appointment. People always ask me if it was worth it, and I always say the same thing: 100%. It was worth it because it made me like my upper arms more. But the results were not just in my head, because my mom and I measured before and after. I lost over an inch from the largest part of my upper arms, which made all the difference, and friends and family have commented on my upper arms looking slimmer.

For my second and third treatments, I went to Laura Dyer at Dr. Amy Wechsler Dermatology. She is the best of the best and made me feel so comfortable. My first appointment was in Florida with the old machine, one arm at a time for an hour each. The new machines, however, take almost half the time and are a lot more gentle. Since their office has multiple machines, I was able to do both sides at the same time. Holly came with me and couldn’t believe how quick and easy it was. Watch the video to see the process.

First, she marked the treatment area with a white pencil (easily removed after treatment!) and then applied a cool gel pad to the area. Next, she positions the cooling device and it sucks the area in and then there’s a sensation of pressure (kind of like when you put your hand against a vacuum hose) and cold. The area got numb pretty quickly, and I spent the short time answering emails or chatting with my friend, who was so fascinated by it all. Once the procedure is over — and it will be over in the blink of an eye! — the cooling device is removed and they massage the treated area. That’s the most unpleasant part, because massaging and warming a frozen body part is a little uncomfortable, but it’s quick and bearable. Once my upper arms warmed back up, I felt totally fine. Holly and I went to lunch and walked around the city like any other day. Beyond the quick and easy procedure, here are some things you should know:

How CoolSculpting works: once the treated fat cells are frozen, they die and are eliminated from the body.

It is not a weight loss solution. It’s specifically meant to treat targeted “problem” areas. In fact, I would recommend this to people who maintain a pretty steady weight but want to target an exercise resistant area, because once the fat cells are gone, they’re gone for good. So if you typically gain weight in one area, it will have to go somewhere else. My upper arms have been large even at my very smallest, so I had no worries about that.

From the site: In the US, it is FDA-cleared for the treatment of visible fat bulges in the submental area, thigh, abdomen and flank, along with bra fat, back fat, underneath the buttocks (also known as banana roll), and upper arm.

Manage your expectations. I would love to have ballerina arms, but that’s just not my body. CoolSculpting got me way closer to my goals in a way that exercise and diet could not do alone. Now I can focus on toning them more, and actually see results!

Be patient. You can start to see changes about 3 weeks after your treatment, but the most dramatic results take 2-3 months. Your body will still continue to flush out fat cells for up to 4 to 6 months after treatment. For me, I saw the most dramatic results at around the 3 month mark. It was initially discouraging even though I was told it would take awhile. We always want instant gratification! But after a couple of months, it was really noticeable. And like I said, totally worth it!

Make sure you watch the video to see the procedure in action with the lovely and ever-so-knowledgable Laura Dyer. Let me know if you have any more questions!