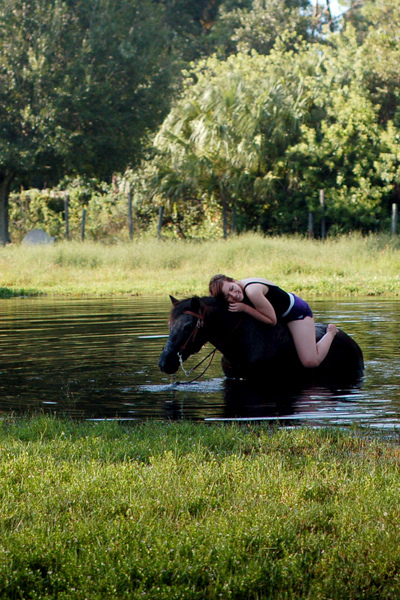 “But it isn’t just fragility and size that make it difficult to cope with the loss of a horse, it’s the irreplaceable companionship. There is a particular place in my heart that is completely off limits, save for my original three: Spanky, Shawn and Rowdy. With Spanky and Rowdy gone, I am terrified of losing my little baby boy, Shawn. I am absolutely terrified.” – from this post, last year, when I lost Rowdy.

On Thursday, I lost my best friend of twenty-two years. I’m having a difficult time even typing this out.
If you’ve been reading this blog for long, you know I have a deep love for my animals. If you know me in real life, you know that Shawn is my heart. Ever since I was a little girl, I always used to tell him (and I now say this to Miku, too), “You have to live forever.” I couldn’t imagine life without him. With him in his late thirties, I knew I would have to face it eventually but I didn’t think it would have to be so soon after Rowdy.

I fell in love with Shawn when I was on the verge of five years old. We had recently purchased our first horse, Spanky, and the owners also had a little pony named Shaitan (whom we called Shawn). Though they originally had no intentions of selling him, they eventually changed their minds. My mom surprised us with him in a pasture on Christmas day – it was probably the best day of my entire life. From that moment on, Shawn and I were best buds. Though my mom got him for all of us, I think my sisters would agree that Shawn was my baby. But really, I was his. He chose me as his person. We shared a very special bond from the get-go. He was always looking after me.

I have so much to say about him, so many little stories to share, but can’t even talk about it right now and I’ll have to do it later. I’ve been holed up in my apartment for the last three days; I’m having the worst time with this. The thing I’ve been struggling with the most is that I wasn’t there with him when he passed. I was there with Spanky and I was there with Rowdy. I had no idea Shawn was being put to sleep because my family kept it all from me, perhaps trying to protect me – and I didn’t find out until two hours before. I would have been on a plane in a heartbeat; I would have been right by his side. I’m angry and heartbroken. I should have been there, the way I was with Rowdy and Spanky. I will never forgive myself for it.

Shawn, I owe you everything. You, Spanky and Rowdy were the main reasons I had any happiness and stability in my childhood. You were the best friend a girl could ever ask for.