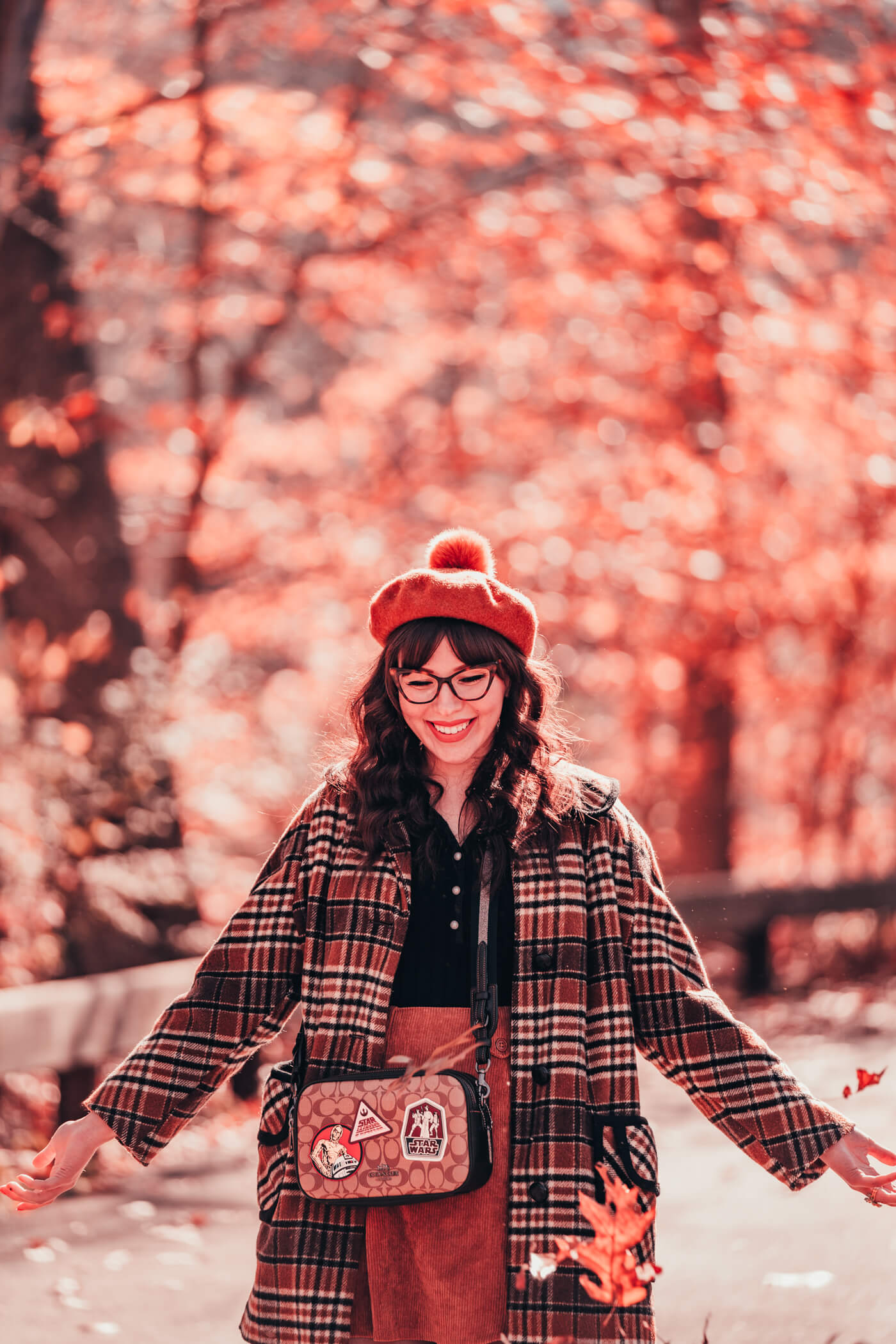 Confession: I didn’t watch Star Wars until a few years ago, except a few passing scenes while someone else was watching. It was something that evoked a lot of “WHAT?!”s, including from my boyfriend. Finally, one week I decided to watch them all (in the order they were released), much to Bobby’s delight. I enjoyed them a lot, or else it’s probably Bobby would’ve given me the silent treatment for awhile. Especially the Ewoks. So cute. They look like little Kitty Boos.

I’m glad I watched them all, because when I first went to Galaxy’s Edge at Hollywood Studios (the Star Wars land), it felt pretty magical. I bet it would feel magical regardless, since it truly feels like you’re entering a foreign land, but it definitely gave it some valuable context.

If you’re horrified I waited to watch Star Wars for so long, I have some other disappointing news for you: I only watched the first Lord Of The Rings movie, and I fell asleep (I was tired!) before I finished it. I know, I know. I’m a monster!!